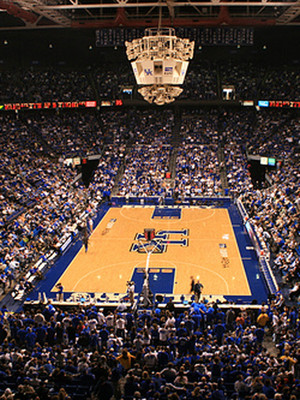 If you're happy to travel

You can catch Casting Crowns at Rupp Arena in Lexington, showing Dec 3, 2022

Casting Crowns is also touring to:

Alert me on return

Casting Crowns is a Grammy Award and Dove Award-winning Christian rock band. The band was founded in 1999 by youth pastor Mark Hall. He initially started the band at a church in Downtown Daytona Beach, Florida as part of a youth group, but the band's popularity has now extended far beyond the reaches of their hometown.

With Hall on lead vocals, the band moved to Stockbridge, Georgia, added some new members, creating the Casting Crowns we know and love. Now seven strong, they've released over a dozen albums across their two decades and impressed audiences all over the world with their faith-driven rock. Don't miss the magic when they come to a stage near you this year!

Suitable for audiences of all ages

You may be required to wear a mask during this performance. Please contact the venue directly for more information.

Rick: “More than a concert, it was worship!”

Crowns' music is fantastic! A message in every song and you can hear the... more

Casting Crowns is not playing to entertain hence maybe some feel that it's... more

Sound good to you? Share this page on social media and let your friends know about Casting Crowns at Pensacola Bay Center.